And the Mountains Echoed by Khaled Hosseini

And the Mountains Echoed is the third novel by Afghan-American author Khaled Hosseini. Published in 2013 by Riverhead Books, it deviates from Hosseini’s style in his first two works through his choice to avoid focusing on any one character. Rather, the book is written similarly to a collection of short stories, with each of the nine chapters being told from the perspective of a different character. The book’s foundation is built on the relationship between ten-year-old Abdullah and his three-year-old sister Pari and their father’s decision to sell her to a childless couple in Kabul, an event that ties the various narratives together. 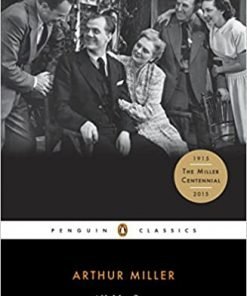 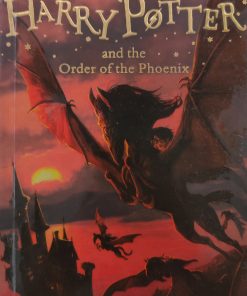 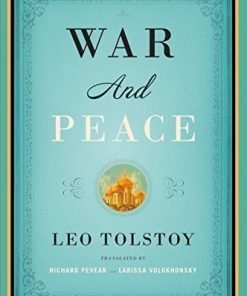 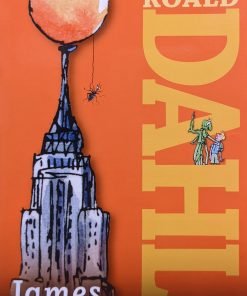